Mr. Joe Jacobs started his career in 1984 practicing law with Hannoch Weisman, in Newark, New Jersey. In 1988 he formed his own law firm in Atlantic City, New Jersey. His firm became the largest minority owned and operated firm in the Atlantic City certified by New Jersey State government. Among the many clients represented by Mr. Jacobs’ firm, was DayCo Development Corporation, one of the largest developers in South America. He also represented the nation’s top casino developers such as Trump Organization and Showboat Organization. 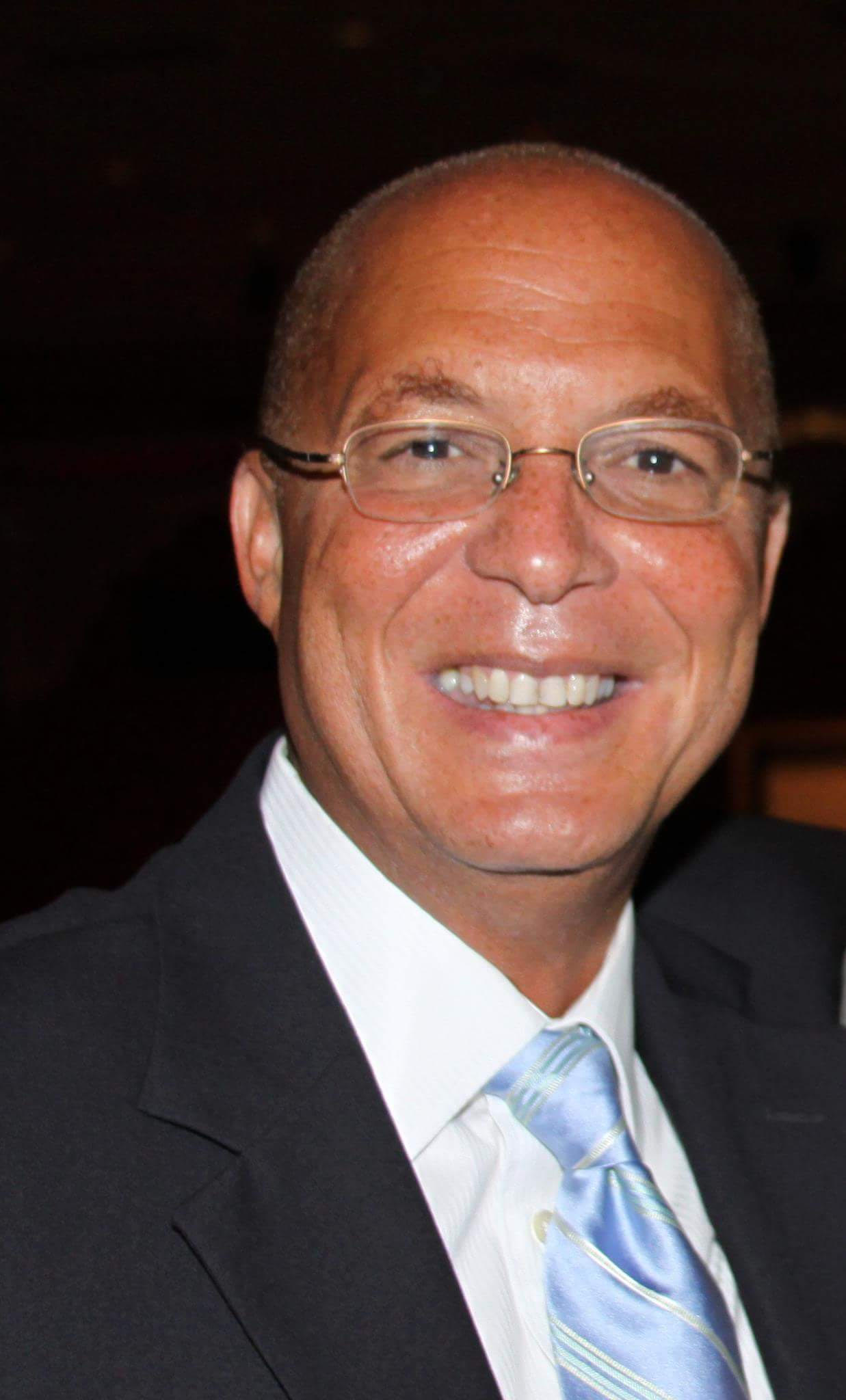 Mr. Jacobs was appointed to the Casino Reinvestment Development Authority (CRDA) by Governor Florio in 1990. The Governor then appointed him as Vice Chairman of CRDA from 1990 through 1995 where he reviewed and approved casino revenue investments in public development projects throughout New Jersey. During which time he became heavily involved in a number of businesses ventures. To make note of a few, Mr. Jacobs successfully owned and operated a FM radio station (Cat Country), a fast food franchise; Checkers Drive-In Restaurants, Inc. a national outdoor advertising company (Pacific Outdoor), and he is a member of the Linwood Board of Education.

Mr. Jacobs has served on numerous boards, such as, the Atlantic City Fine Arts commission, The Atlantic City Medical Center and the Supreme Court of New Jersey District Fee Arbitration Committee (Chairman) to name a few. He currently serves on the Linwood City Board of Education.